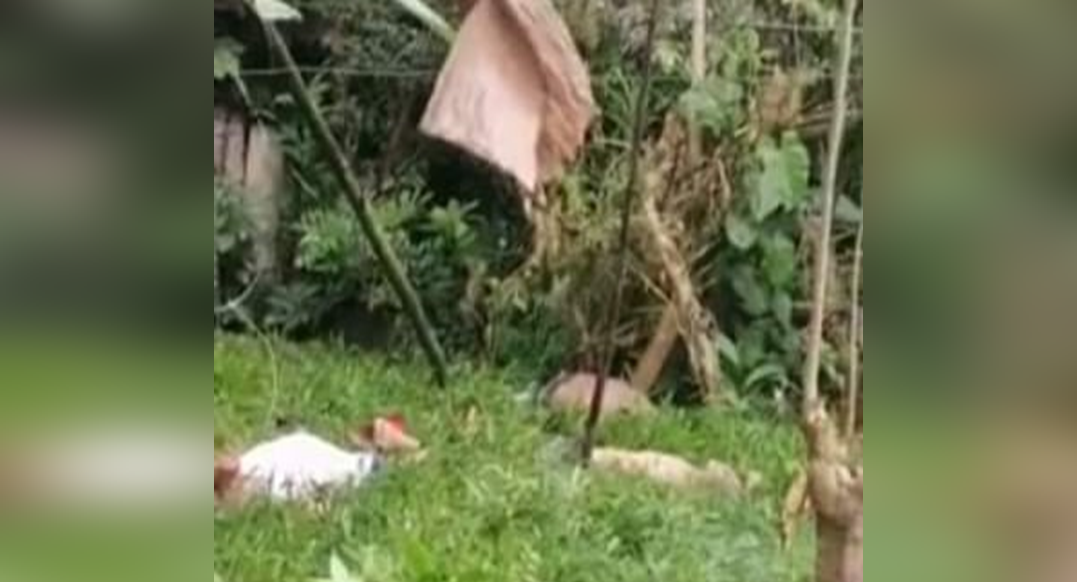 Two men died while another was injured in an electrocution incident in Inabanga that led to a thirty-minute power outage in the municipality and the adjacent town of Clarin.

Staff Sgt. Ronel Torefiel of the Inabanga Police Station said the three cousins were setting up a WiFi signal booster on top of a house in Barangay Lutao, Inabanga when they got electrocuted on Friday last week.

The victims identified as Allen Petalcorin, 33; Joey Vistal, 31; and Ricardo Lao, 37, used a bamboo to hold up the Wifi device but the piece of wood fell to its side and hit an electricity cable.

Torefiel noted that it was drizzling during the incident while the three were believed to have been under the influence of alcohol.

According to Torefiel, Petalcorin and Vistal were directly electrocuted while Lao only came in contact with a tie wire which was wrapped around the bamboo that hit the electricity cable.

Torifiel noted that they were immediately alerted of the incident but police and fire authorities were unable to do anything and had to contact the Bohol Electric Cooperative first to shut down power in the area.

Torefiel advised individuals inexperienced in electrical connections to hire or consult an electrician or other technicians in carrying out wiring jobs to avoid similar incidents.