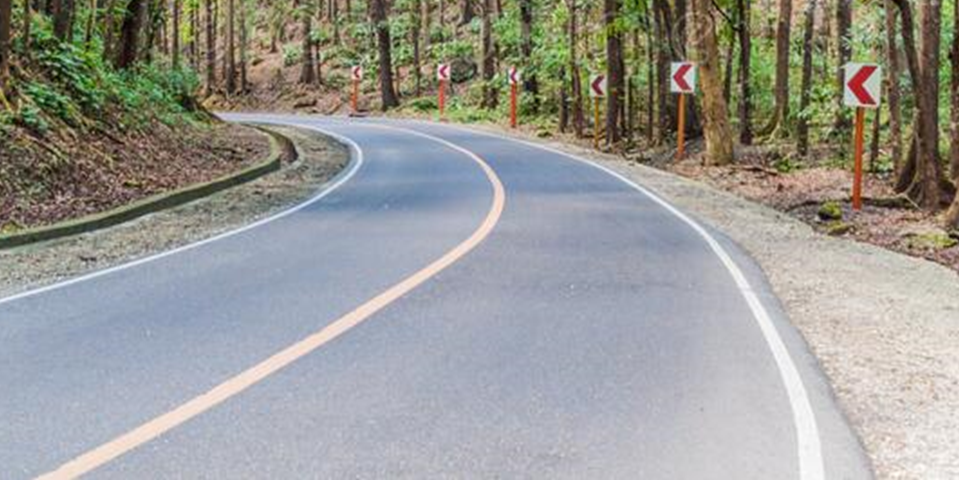 A man who slept in the middle of a national highway in Bilar town died after he was run over by a motorcycle at dawn on Monday.

According to Senior Master Sgt. Joel Calamba of the Bilar Police Station, the fatality identified as Carlito Macabudbud, a resident of Barangay Bugang Norte in the town was believed to have been drunk when he slept on the road at around 5 a.m.

Macubudbud was allegedly run over by one Eduardo Calamba who claimed that he did not immediately see the victim as it was still dark.

Eduardo crashed and sustained minor injuries while Macabudbud was rushed to a hospital in Carmen but succumbed to his injuries a few hours after.

Prior to the incident, a passerby saw Macabudbud as he was sleeping on the road but was afraid to wake him up.

Joel said that Macabudbud, who was previously convicted of a murder charge, was known to be violent when intoxicated.

According to Joel, Eduardo surrendered to authorities following the incident and was detained.

He however was released on the same day as victim’s Cebu-based family has not filed charges against him. (A. Doydora)