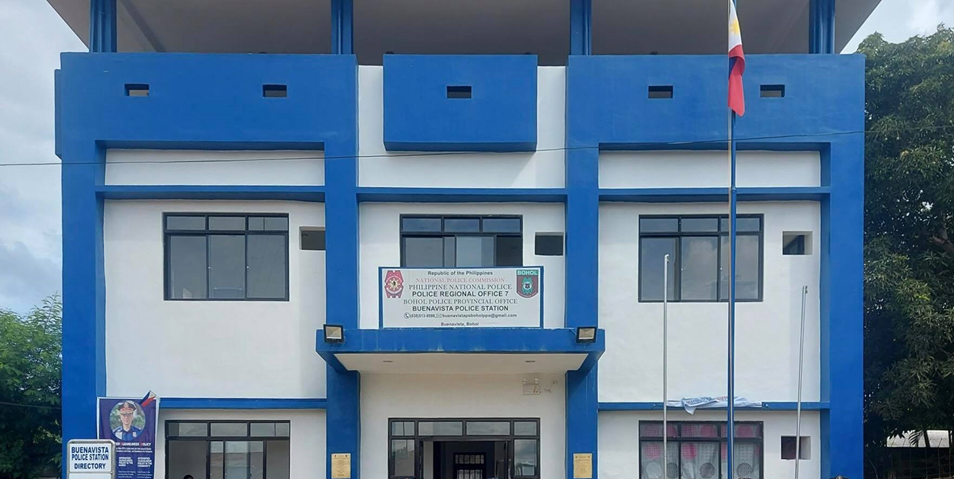 One man died while another was injured after two motorcycles collided head on along a national road in Buenavista town on Sunday night.

Senior Staff Sgt. Daryl Esclamado of the Buenavista Police Station said drivers of the two motorcycles were rushed to the Francisco Dagohoy Hospital in Inabanga.

However, Ricardo Camacho, 37, who sustained severe head injuries was referred to the Tubigon Community Hospital but was declared dead on arrival.

According to Esclamando, Camacho suddenly swerved into the opposite lane causing him to slam into the motorcycle of Jecris Parinasan, 38, in Barangay Dait Norte at past 7 p.m.

Investigators noted that the area was dimly lit, while there were no witnesses during the incident.

Authorities added that both were not wearing helmets during the incident.