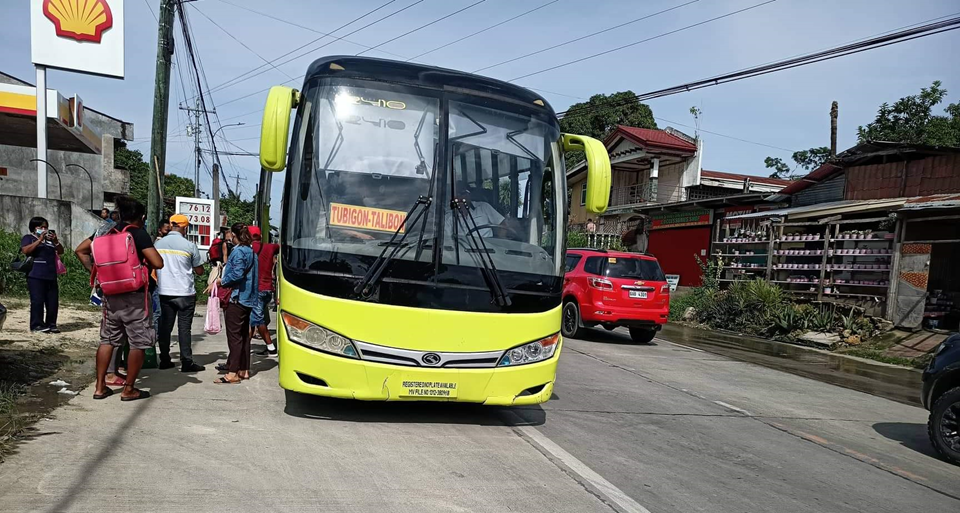 A 68-year-old man died after he was hit by an open door of a moving bus along a national highway in Cortes town at past 9 a.m. on Monday.

Staff Sgt. Jonathan Omayan of the Cortes Police Station said victim Norberto Lumanas was walking roadside along a national highway when he got hit by the door of Southern Star Bus Transit, Inc. which was about to stop for a disembarking passenger.

Lumanas was thrown into the ground hitting his head on the pavement.

He was still rushed to the Goverrno Celestino Gallares Memorial Hospital in Tagbilaran City where he was treated for his injuries.

However, he succumbed to his injuries at 1 p.m. on the same day.

He could be charged with reckless imprudence resulting to homicide. (A. Doydora)