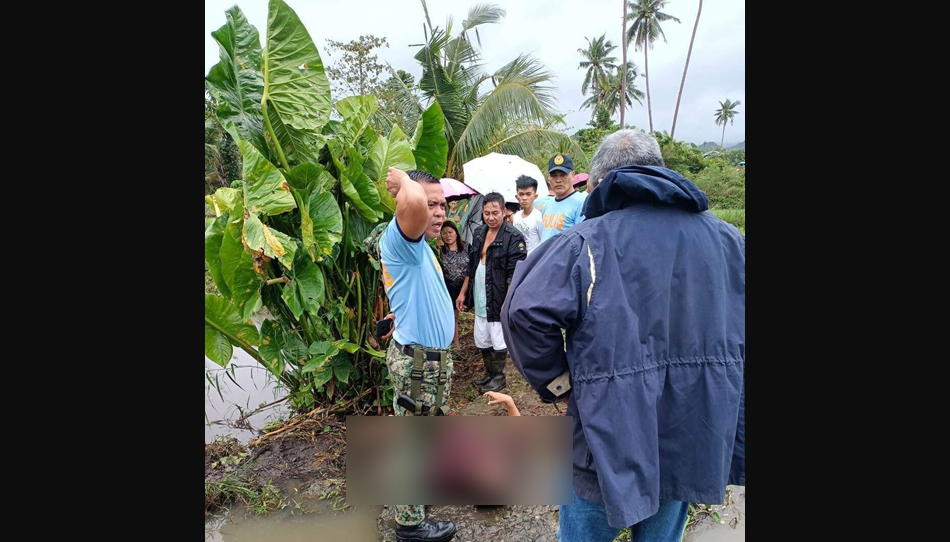 A 32-year-old woman believed to have been suffering from a mental disorder drowned in a creek in Calape town amid heavy rains spawned by a low-pressure area on Thursday morning.

According to Senior Master Sgt. Cromwel Enriquez of the Calape Police Station, Debraliz Castro, a resident of Barangay Bonbon, Calape, was found dead by passersby in the said village at past 10 a.m.

No one saw how Castro died but authorities believed that she was on her way home when she fell into the creek whose water level was elevated due to continuous rains.

Enriquez added that there were no indications of foul play behind Castro’s death.

Castro was noted to frequently roam the village and even reached neighboring villages on her own.

Her remains were taken to a funeral home while her family has been notified of the incident. (ad)